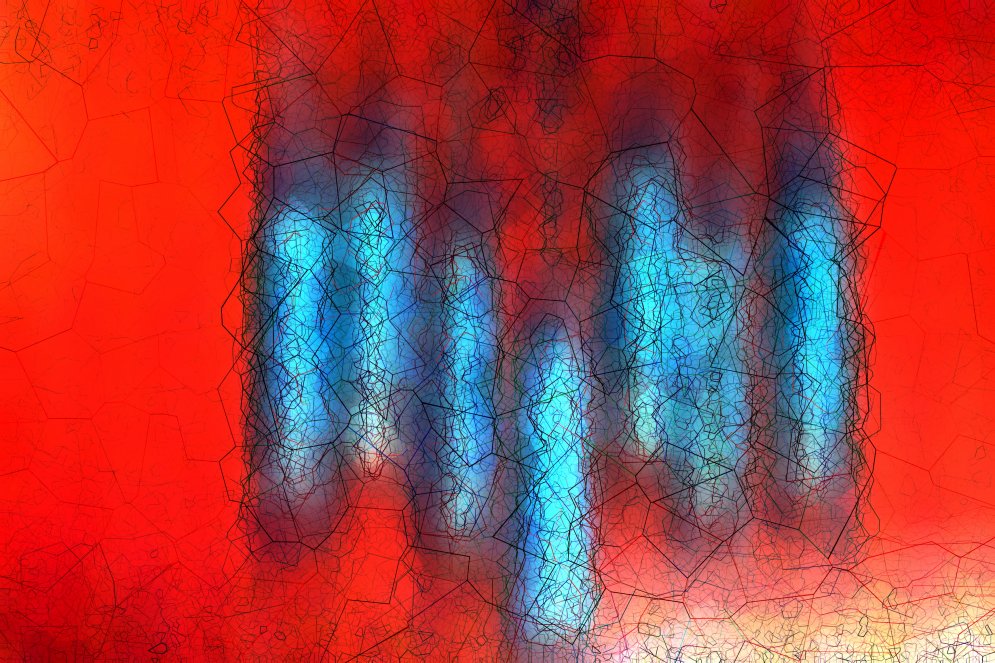 Power of colours – the colour red

Whipping, dynamic, invigorating – the colour red combines numerous properties. It symbolizes happiness and love, it strengthens our willpower and ensures positive vibrations in our home. In China it symbolizes happiness and wealth, in other countries it stands for love. It increases our self-confidence and encourages us to act. We have compiled some exciting facts for you. 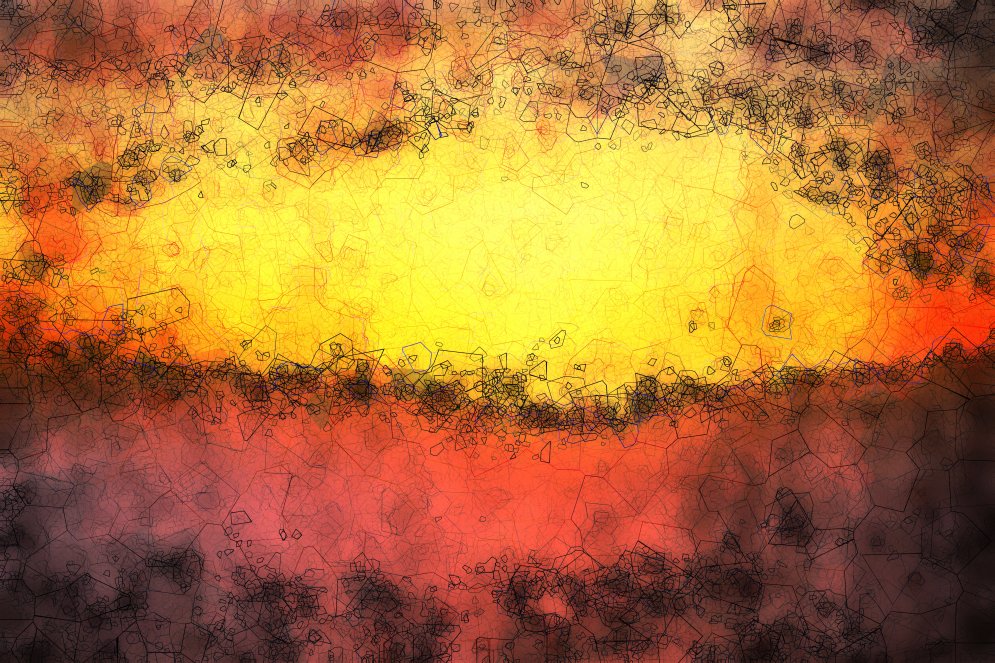 Credit for the pictures in this article to kunstdrucken

What significance does the colour red have in nature?

Since red immediately catches the eye as a colour, it is often used as a warning colour. Whether the red stop sign with white writing, the red traffic light or the red barrier tape, the colour red often appears in road traffic. But it also occurs at least as often in nature, often in combination with yellow or black.

In the animal kingdom it is customary to protect oneself from predators by imitating their colour appearance. For example, non-hazardous hover flies look very similar to real wasps, which is why other animals classify them as dangerous – and thus keep their enemies off their backs. There are also many black-yellow (wasps, fire salamanders) or red-black animals (redback spider, fire-bellied toad, coral viper) that are classified as dangerous/poisonous. In the plant kingdom it is above all the red and white fly agarics that activate the warning lamp in our head, but also the castor-oil plant and the cyclamen are red and poisonous.

Red in society, culture and religion

In China, red is the colour for happiness and wealth. In the Catholic Church it symbolizes blood and fire, Pentecost and the suffering of Christ. In Africa, red is the color of life. In certain regions (Central Africa and Oceania), sick people are rubbed with red ochre to heal them. In other regions (Ghana) it stands for grief. In ancient Rome, brides were traditionally wrapped in red cloths. These red cloths were, however, very expensive. Learn more about colors at https://www.colorfactory.co.

The effect of red on body and mind

Red has an invigorating effect, helps to mobilize the inner forces. Wearing red clothing not only makes you stand out, it also makes you feel more self-confident. In colour therapy, red is also used for signs of fatigue, exhaustion and lethargy. It can also help with lack of sleep and poor concentration. Red stimulates us to act, which is good, but can also be responsible for inner restlessness. Those who tend to be nervous and irritable should avoid this colour. 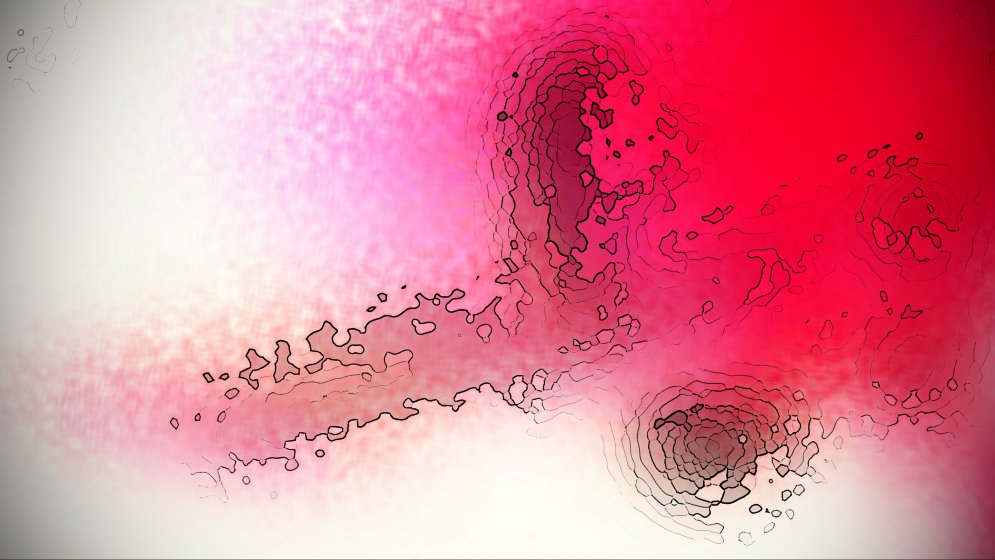 Am I self-confident or do I prefer to stay in the background? Am I well or am I sad? A person’s clothing style, but also their dress colour, allows conclusions to be drawn about their character/personality. The colour red also says a lot about its wearer.

Self-confidence: People who wear red are striking. But that doesn’t bother the person concerned, because they are usually blessed with a great deal of self-confidence. But the other way around, the whole thing also works: people who otherwise find it difficult to assert themselves appear much more determined if they wear red.

Lust and seduction: Red lips are there for kissing, since Cliff Richard every child knows that. It has been proven that men are attracted to red painted fingernails and red lips. Even a dress in this colour does not miss its effect. Whether Marylin Monroe, Liz Taylor, Gwen Stefani or Dita von Teese – old and new stars alike make the red kiss mouth their trademark.

Dominance: Anyone who goes to an interview or meets with superiors should avoid the colour red. The danger of being classified as ruthless or dominant is greater if you dress conspicuously. Among women, red also stirs up jealousy and triggers envy.

The effect of red according to Feng Shui

According to the teachings of Feng Shui, red not only brings happiness into one’s own home, but also expels evil spirits. Because this color is very strong, it should be used in rooms that are frequently used. The bedroom is less suitable than the living room or study. If you have to deal with nervousness, avoid this stimulating colour and use quieter shades.

Red gemstones and their action

For many centuries gemstones have been used to achieve more well-being. Red gemstones protect us from evil and strengthen our willpower, but they also have a positive effect on the kidneys and digestive tract.

There are seven main chakras in our body. These not only affect our basic mood, but also ensure holistic well-being and health. The colour red is assigned to the root chakra, which is located at the lower end of the spine. It establishes the connection to the worldly needs and can be opened by movement in general or foot reflex zone massages. The purpose of the root chakra is to strengthen and motivate the will. It stands for self-perception and (self-)trust as well as for personal success.

The signs of the zodiac and the colour red

For the active ram, red is the ideal colour because it expresses all his energy. Whether at work or during sport – red clothing accompanies him. His lucky stone is red agate, his lucky colours are coral and cherry red. The deep scorpion likes to orientate himself on dark colours that reflect his state of mind. Bordeaux red and blood red particularly appeal to him because they have something mysterious about them.