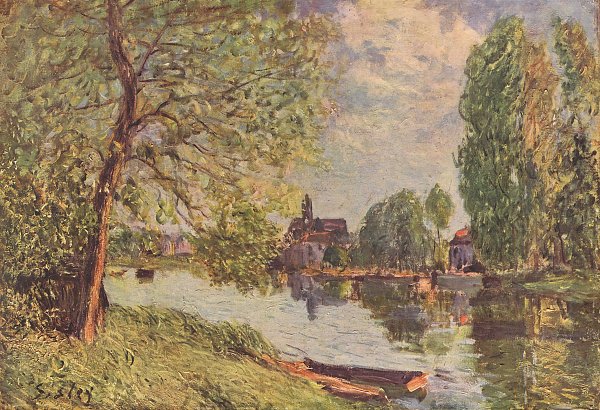 As a genre of painting, this genre includes the pictorial artistic reproduction of the untouched nature surrounding or influenced by man. These can be pure natural landscapes, those with signs of human design, urban or industrial landscapes. The special features of a region that the artists consider to be worth depicting from their subjective point of view are reproduced.

The landscape painting of the various art epochs illustrates the changing relationship between man and his environment, expresses his ideas and feelings towards nature, and reveals changes in social conditions. 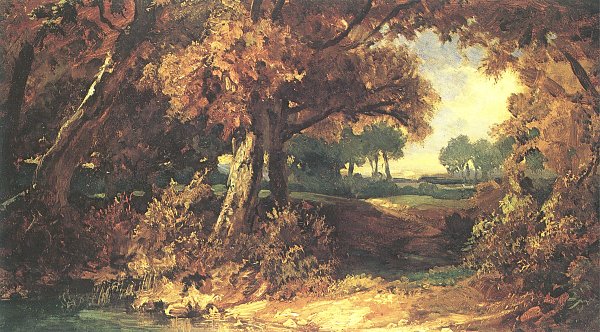 Development of landscape painting in Europe

Formulaic depictions of nature to illustrate the place of action already appeared in ancient Oriental and Egyptian art, in the art of Crete (palace of Knossos, 16th century BC) as well as in the art of Etruria (Tarquinia, Tomba della Caccia e Pesca; around 520 BC). The landscape served as a spatial setting only since Late Hellenism (frescoes with the history of Odysseus, around 40/30 BC). 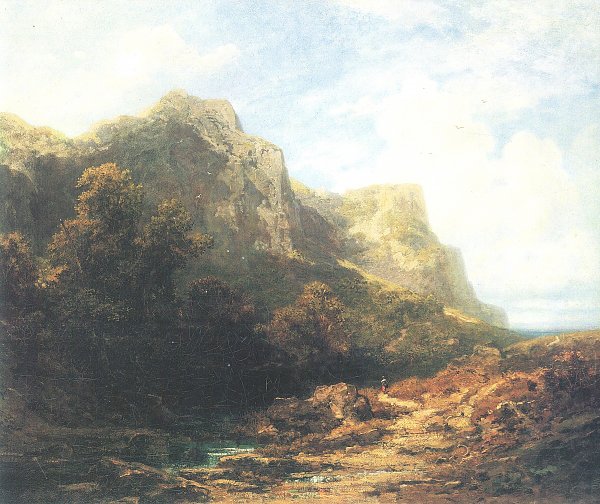 Certain individual forms of the illusionistic ideal landscapes of Roman art (wall painting of the second Pompeian style, 1st century B.C.) were further used as schematic set pieces in the art of late antiquity, in Byzantine art and in the art of the Middle Ages.

Until the high Middle Ages, landscapes only appeared fragmentarily as places or as symbols; characteristic features are the space of Ottonian book illumination reduced to a coloured stripe and the gold and diamond ground of Gothic times. 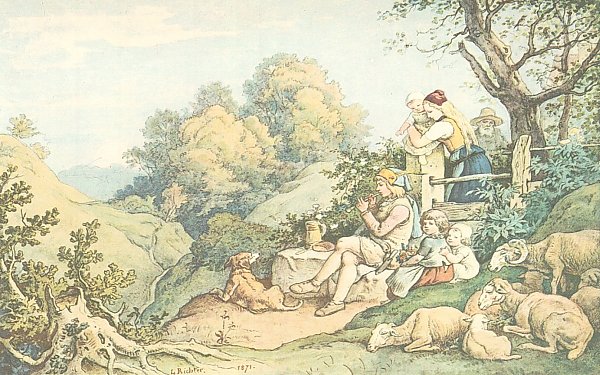 In Venetian painting a sympathetic relationship figure – landscape was depicted purely painterly by the depiction of the atmosphere and the contours dissolved by colour gradations. The wide world landscapes of the Dutch painters are staggered into several zones one behind the other using the colour perspective.